The great German poet, Goethe, who was a passionate admirer of Greek art, wrote “nothing gripped my whole being so much as the Laocoön group … I was in ecstasies over it.”1 He penned this on viewing a plaster cast of the original in Mannheim in Germany. 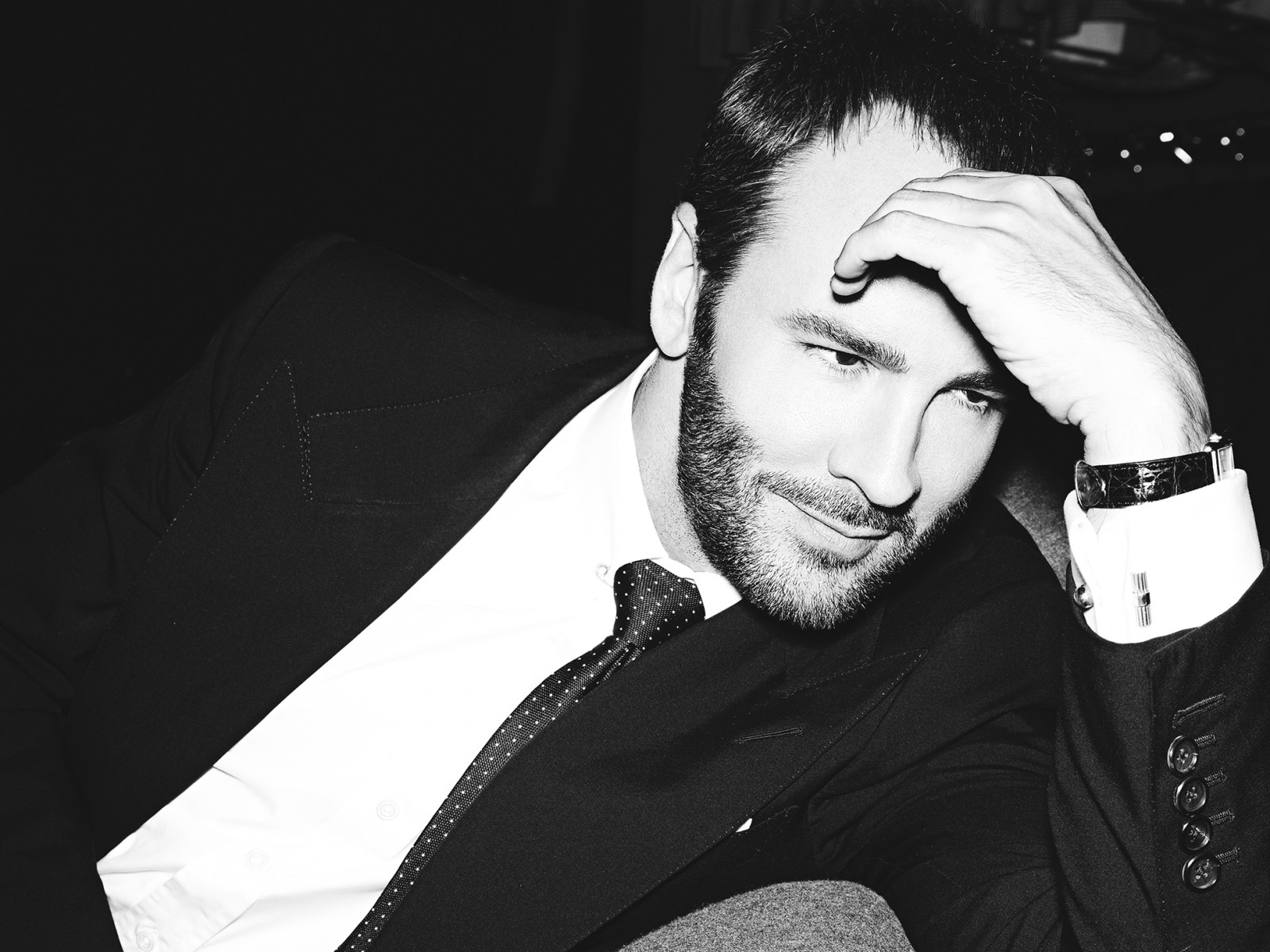 In taking on the forces of fast fashion and by ironically delivering at a faster rate, Ford will no doubt emerge an even bigger luxury force to be reckoned with—with each new collection made more exclusive by virtue of its limited edition. Executed with Ford’s trademark finesse and vision, the recalibration will indeed put the designer at the lead of fashion’s new renaissance. 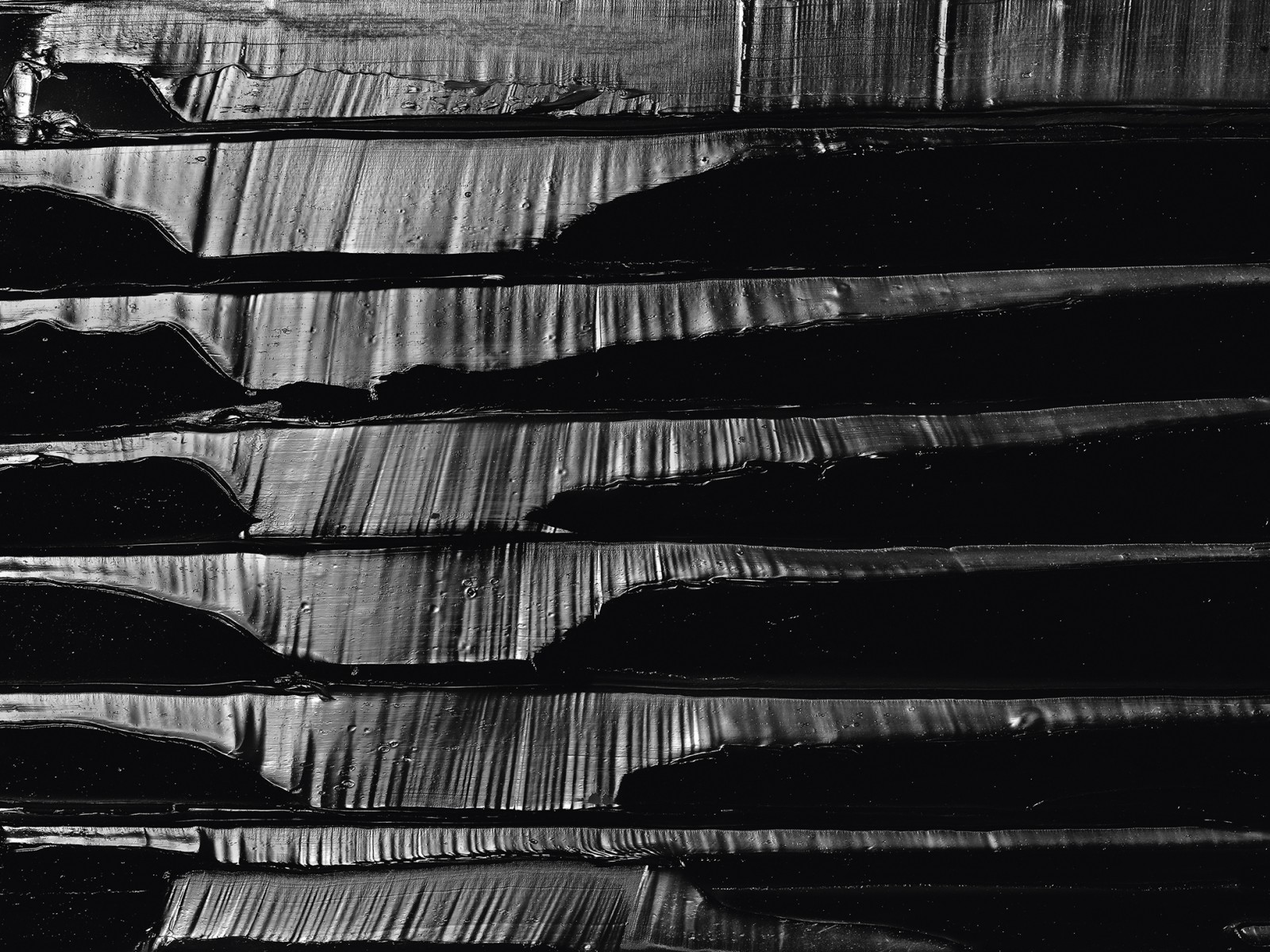 An achromatic colour, black absorbs light. It is perhaps this capacity for deadening that has carried with it myriad associations with melancholy, haunting and obliteration. That it should, conversely, be perceived as an instrument of possibility, variety, even optimism is a radical notion, one which sets the work of French painter Pierre Soulages apart from that of many other artists preoccupied with notions of darkness. 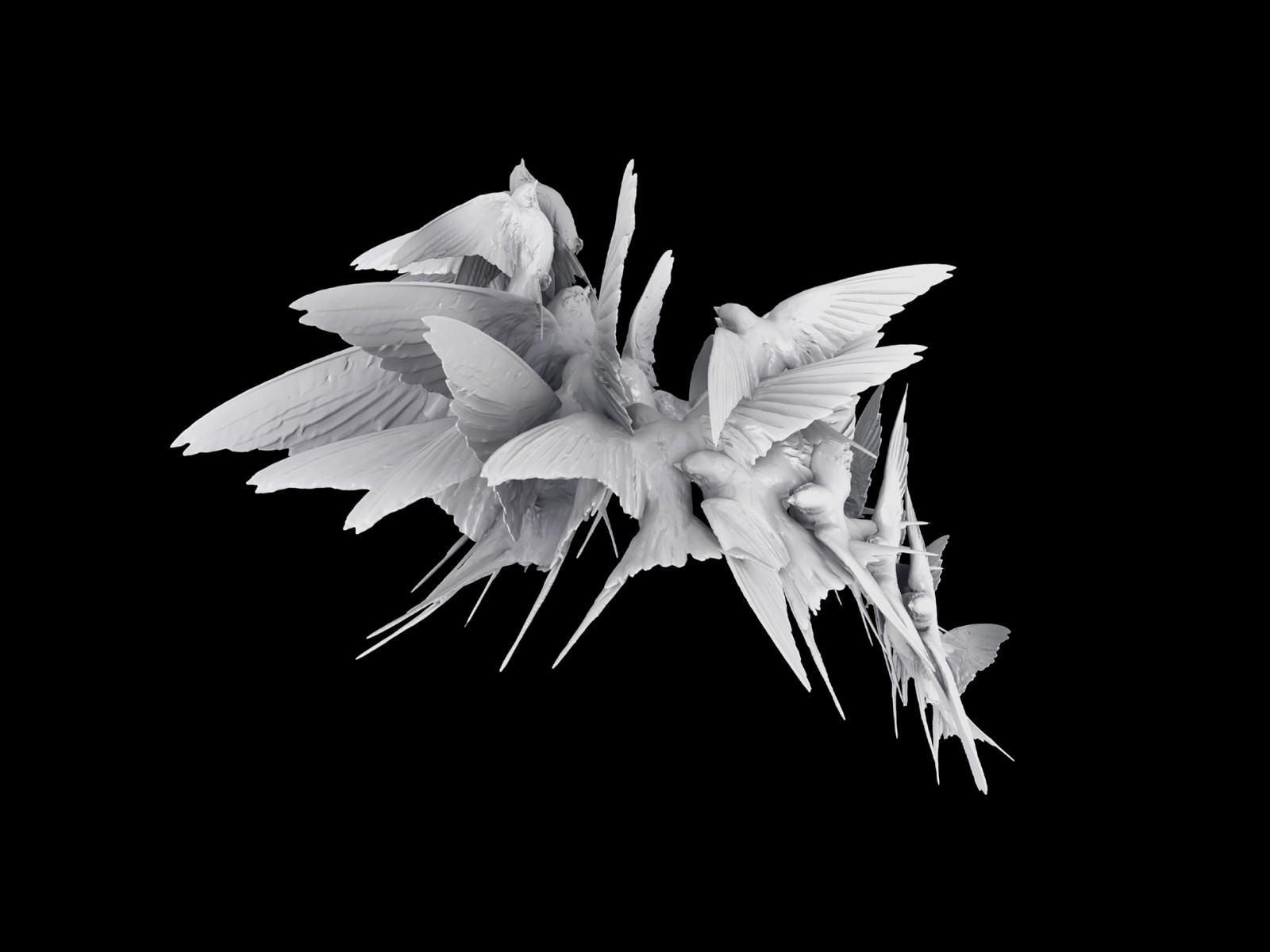 Of Objects and Fables

Punks, patricians, and anybody else straining toward their chic all adorn themselves for the same reason: an audacious display of making-do with the one body they have been assigned and confined in. Jordan Askill is part of an ascendant school of new jewellery designers whose small glories—sugar spun heart rings, for example—and swirling friezes of horses, birds and panthers have stymied our idea of what art can do, and what it can do without. 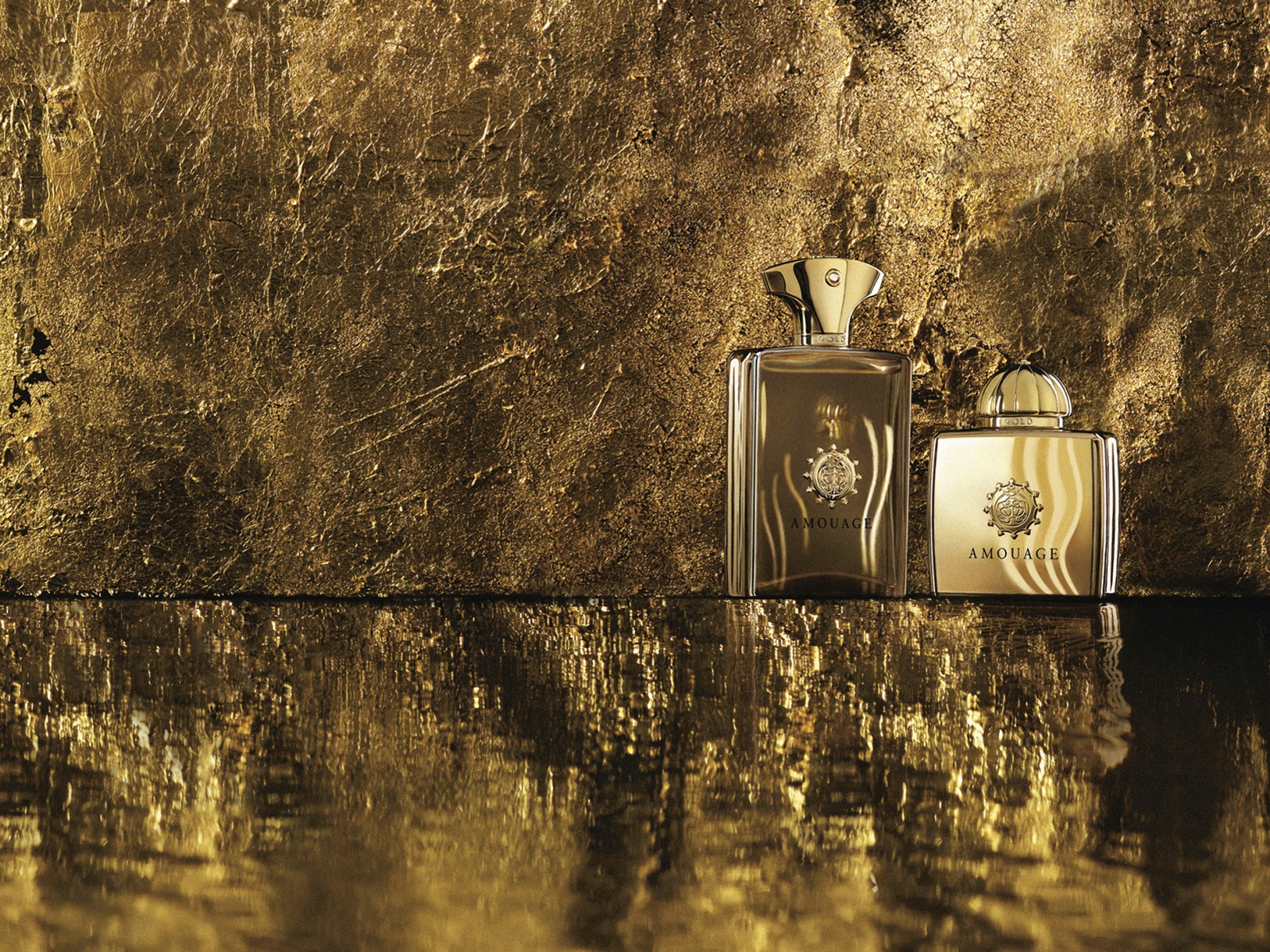 Some of the greatest things happen by chance. Far from being on the radar, it is the unforeseen events or unexpected meetings that can change the course of one’s life. For Christopher Chong, creative director of international luxury fragrance brand Amouage, meeting David Crickmore, chief executive officer of the coveted perfume company, in 2007, was just one of the many chances that have occurred in his illustrious career spanning art, fashion and opera.