London 2010. St Paul’s Cathedral, squeezed into the city like a relegated old timer, remains to these eyes, design at its most daring. It’s a fitting location for Alexander McQueen’s memorial service: grand, awe-inspiring, immortal; but also a disturbing reminder that things have come to this. Lee—for he was Lee to me—would have hated it: the crowds, the silence, the poignant, solemn atmosphere. Yet in a wonderfully reflective way, both man and building have managed to capture the architectural zeitgeist. 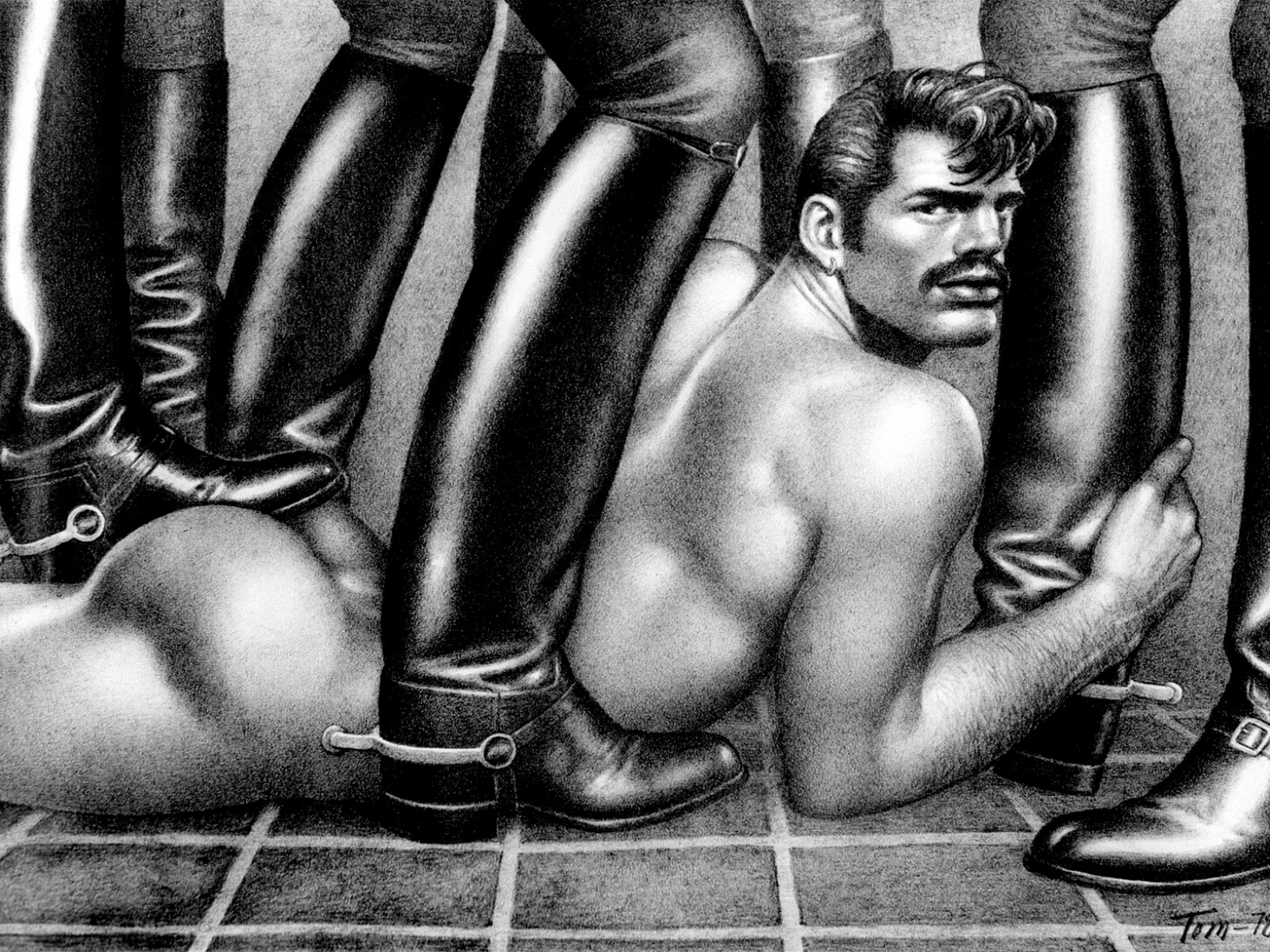 There are generations of people for whom Tom represents an indelible part of their upbringing. Artists, photographers, performers—the unapologetically horny—have all fallen under his spell in some shape or form. Whether by default or design, Tom’s men, or what they represent, have united taste and sexuality in the most fluid way imaginable. 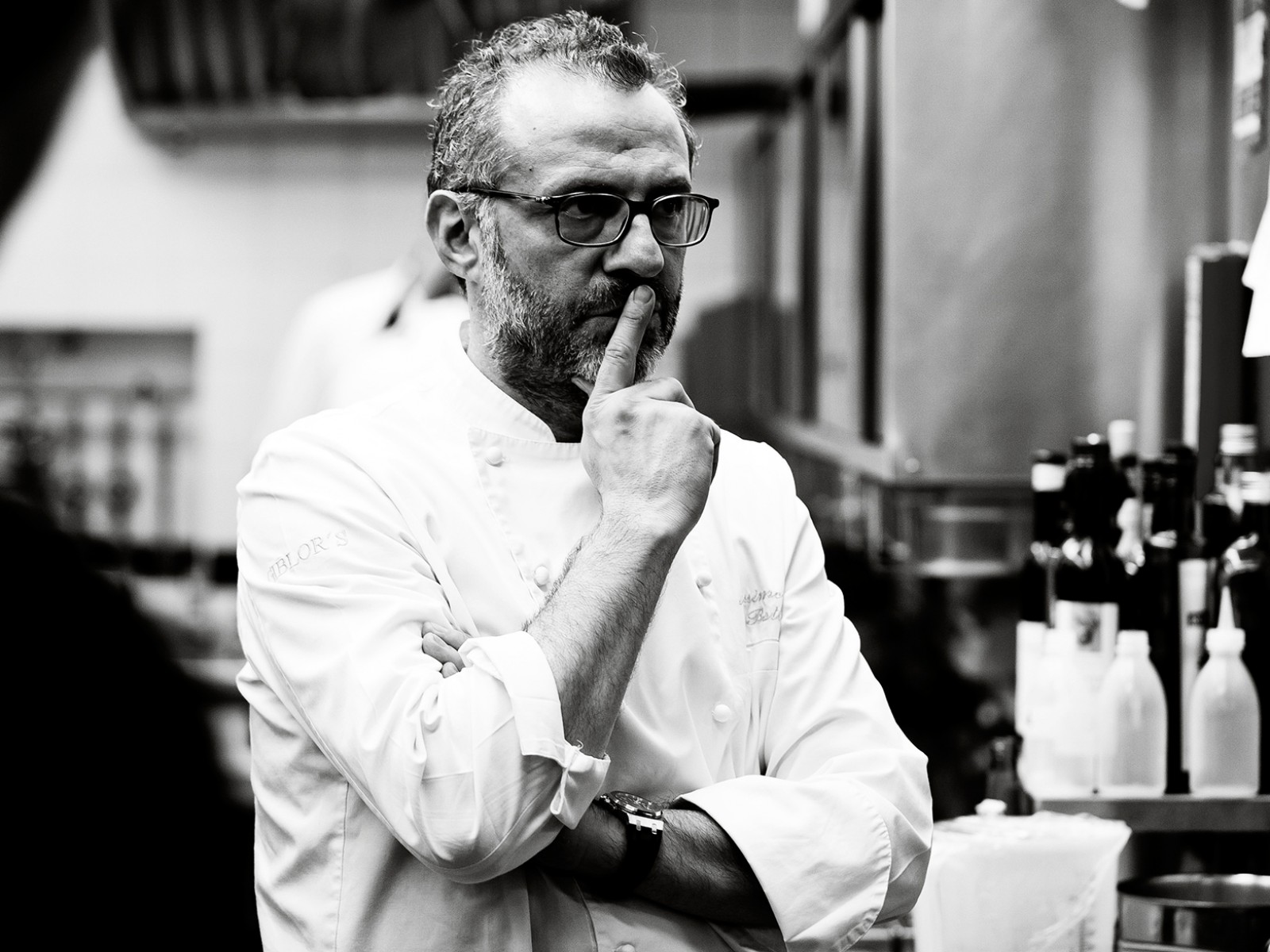 Within the fabric of our memory, taste is a thread laden with emotions. As we age, pulling at the thread can help us better understand the past whilst simultaneously evoking the most powerful feelings. Great chefs master the alchemy of these emotions with an incredible artistic dexterity, perhaps none more so than Massimo Bottura.