Explore our curated selection of extraordinary objets d’art and limited edition pieces from the worlds most coveted makers.

Co-organized by the Los Angeles County Museum of Art and the Whitney Museum of American Art, Julie Mehretu is a midcareer survey that will unite more than seventy paintings and works on paper dating from 1996 to the present. 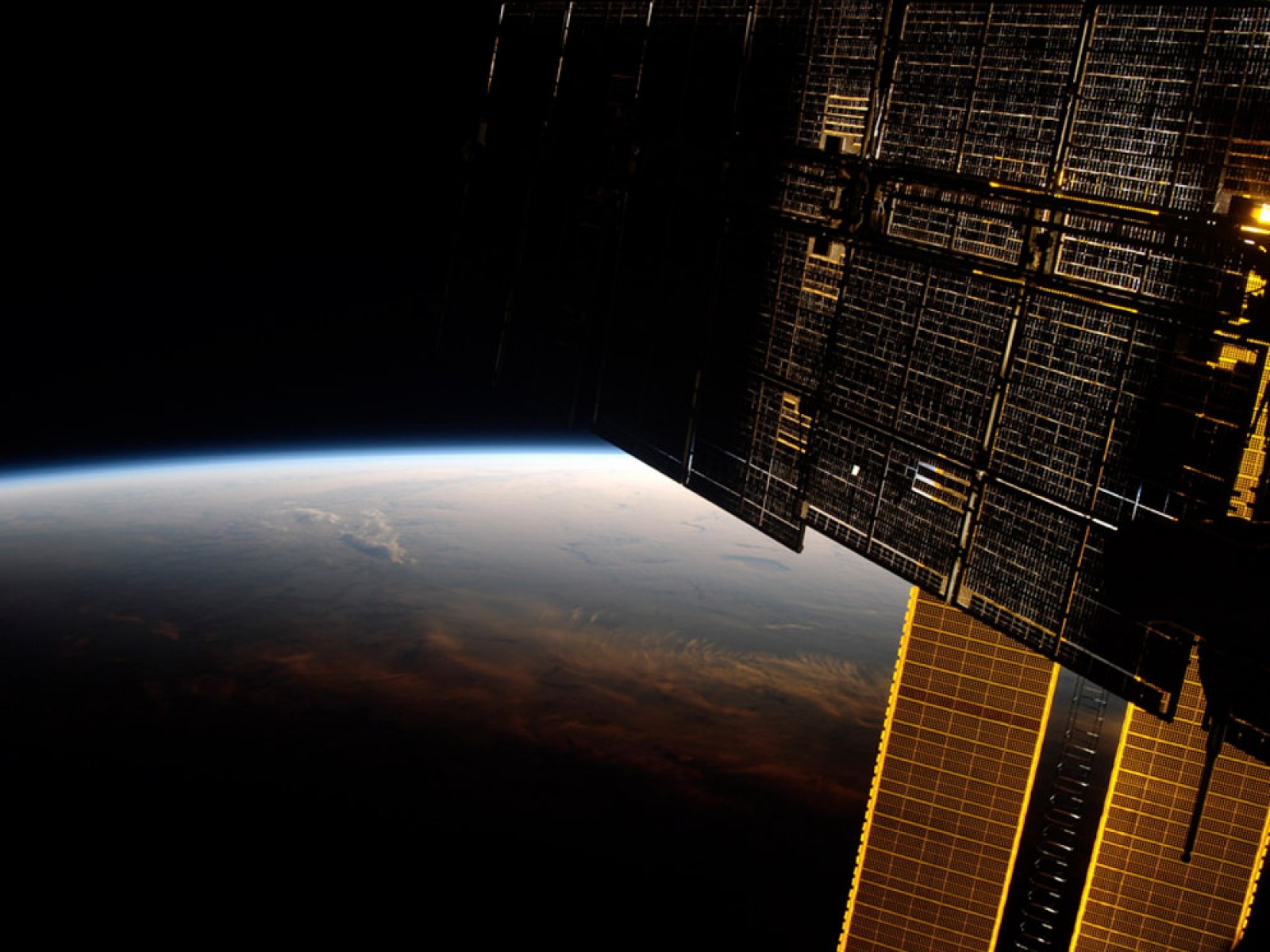 See the world as it was made to be seen.

The International Space Station (ISS) is mankind’s only permanently manned outpost. In low-Earth orbit it circles the Earth every 90 minutes. A visit to the ISS is like no other experience. When you reach Earth orbit you will be traveling at 17,500 miles per hour, over 250 miles above the Earth’s surface and you will be weightless, floating inside your spacecraft. 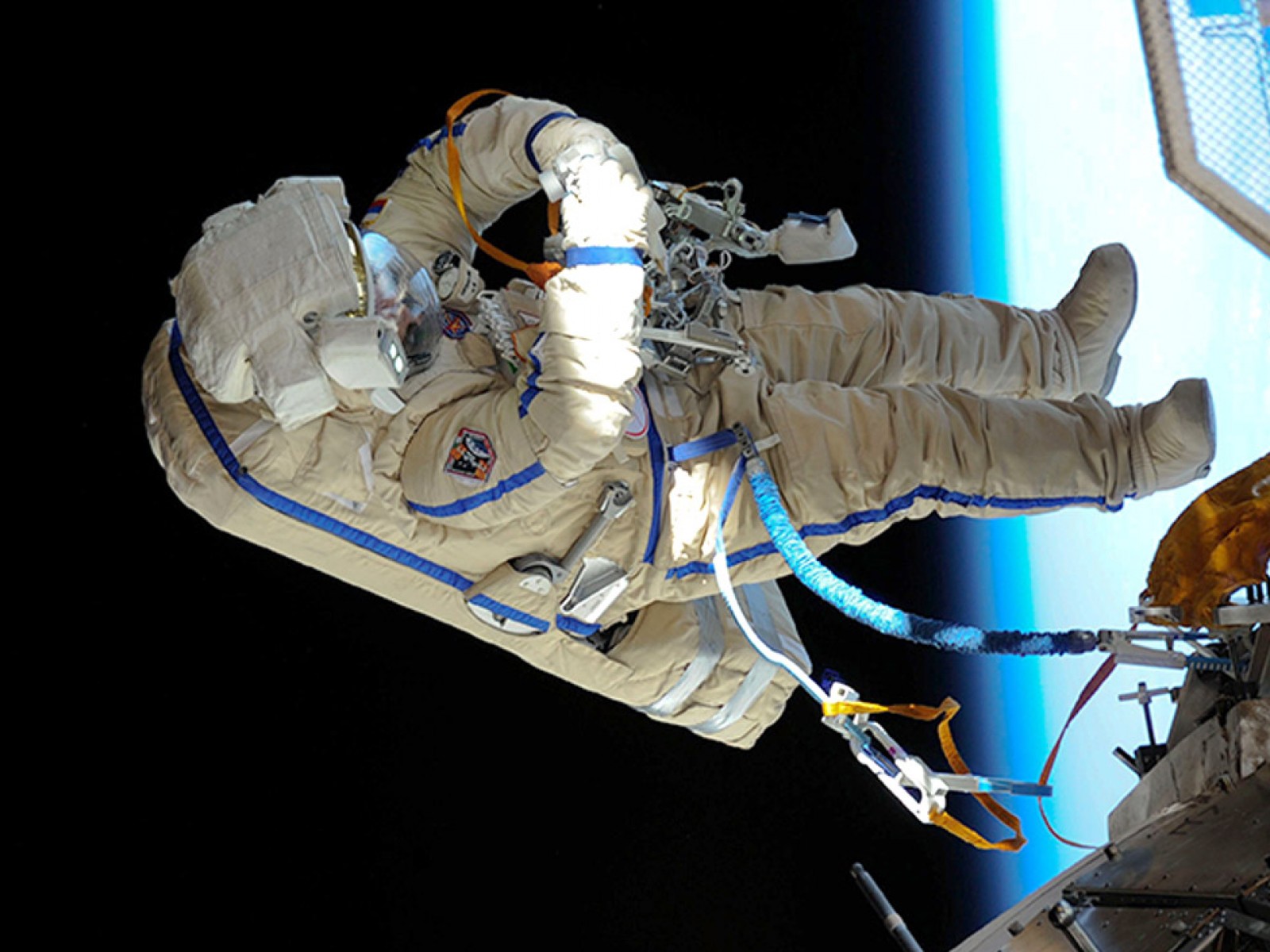 Become the first private citizen to walk in space

A spacewalk is one of the pinnacles of human spaceflight. Even for professional astronauts, the opportunity to leave the space station and float above the Earth is a rare and exhilarating experience. 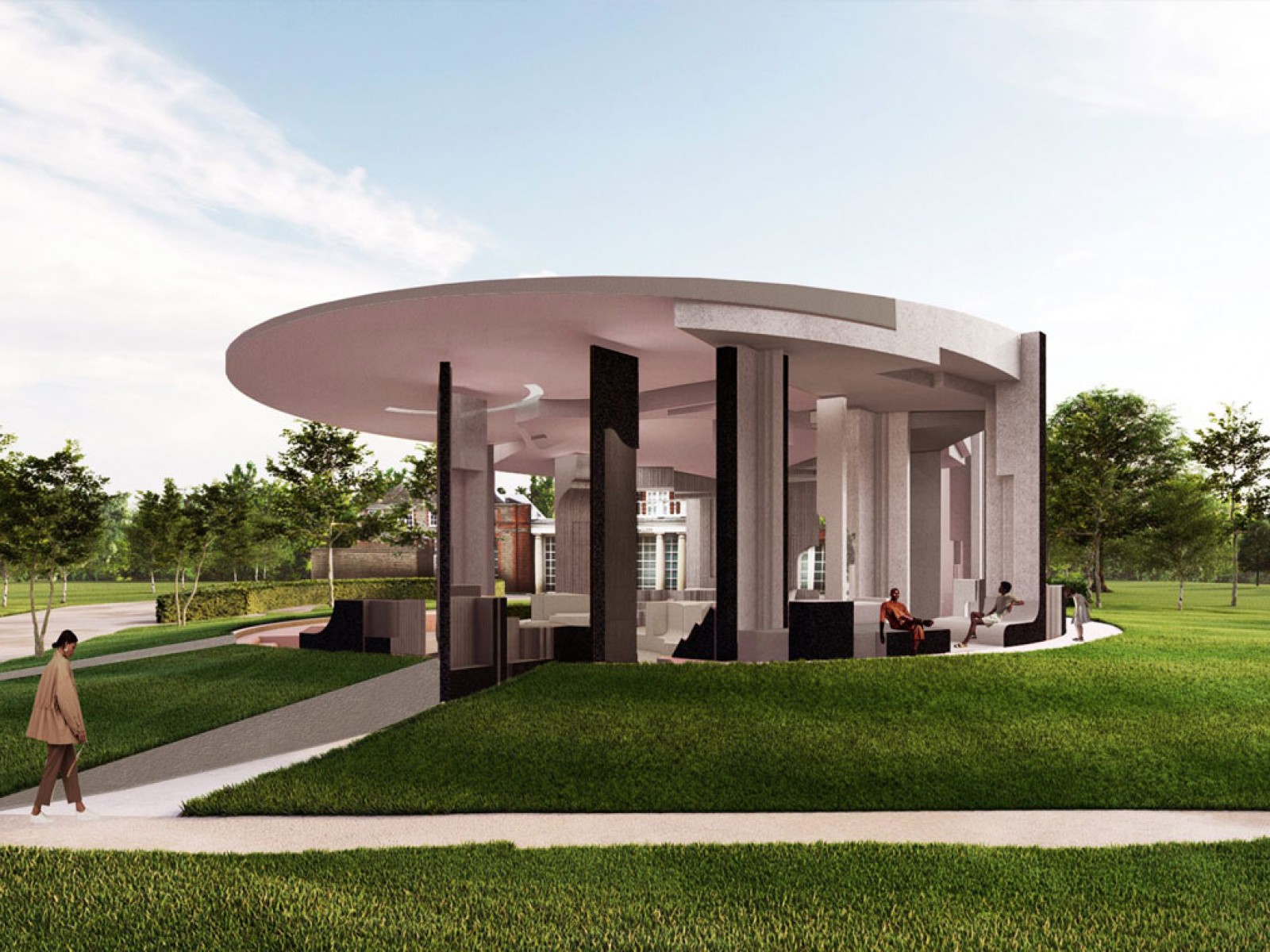 The 20th Serpentine Pavilion, designed by Johannesburg-based practice Counterspace, directed by Sumayya Vally, will open on 11 June 2021. A TIME100 Next List honoree, Vally is the youngest architect to be commissioned for this internationally renowned architecture programme. 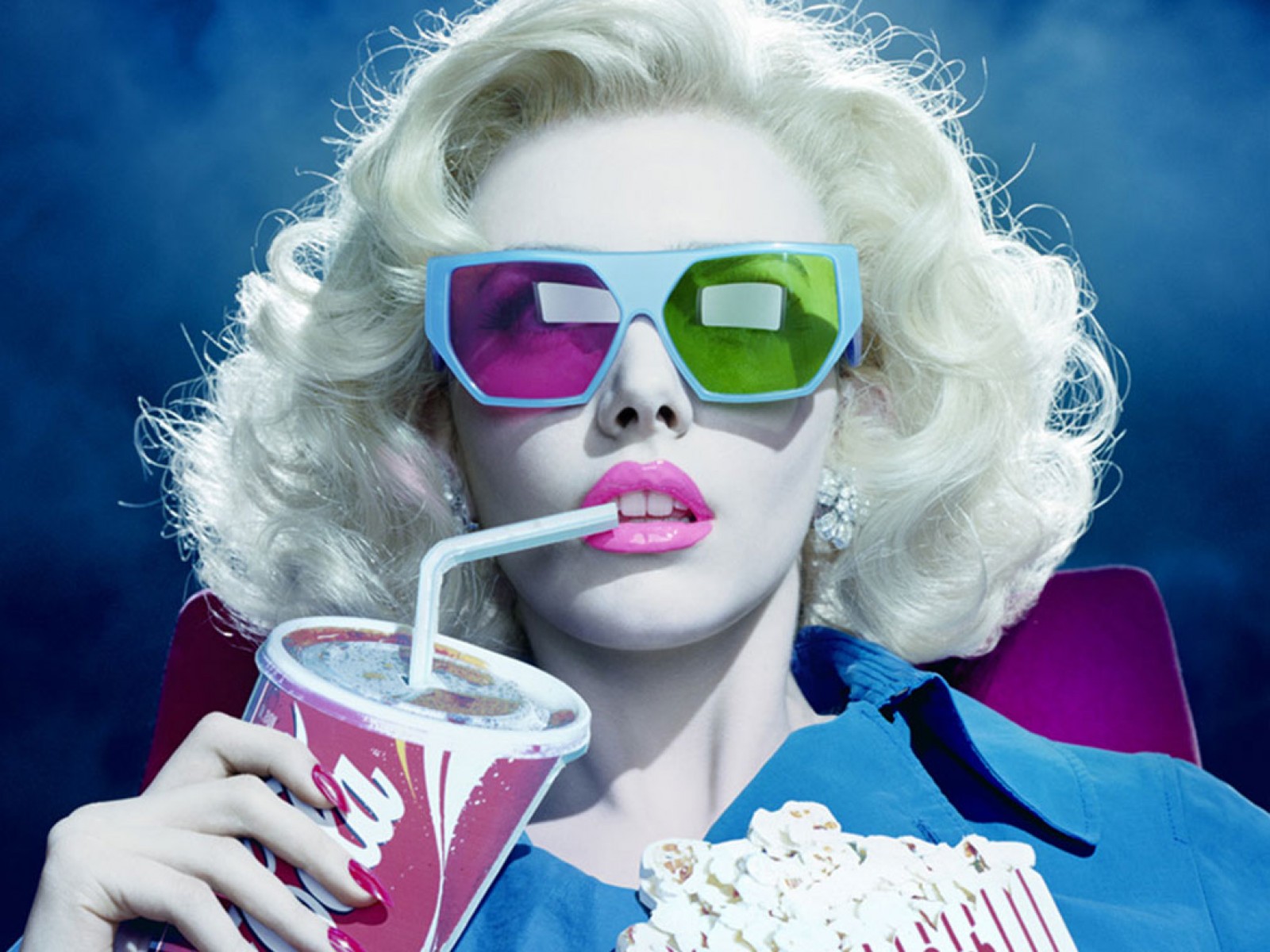