Prada presents Rubber Pencil Devil, a site-specific intervention by American artist Alex Da Corte, with the support of Fondazione Prada. The project will be on view from 13 November 2020 to 17 January 2021.

Bell Shakespeare has announced their 2021 season, which will mark the company’s return to the stage and live performance for the first time since the COVID-19 lockdown in March.

The Art Institute of Chicago presents Bisa Butler: Portrait. Showcasing 22 quilts in four galleries, the exhibition engages with themes of family, community, migration, the promise of youth, and artistic and intellectual legacies.

Exploring some of the most globally relevant and pressing issues of our time, including isolation, representation and speculation on the future, the NGV Triennial will present a large-scale exhibition of international contemporary art, design and architecture.

The Ravestijn Gallery presents the exhibition The Nursery, an exhibition with new works by Ruth van Beek. In 2018, van Beek published How To Do The Flowers, an absurdist manual of strange instructions and unfinished collages in which the building of a body was a persistent thought.

The Festival de Cannes is one of the most coveted and prestigious film festivals in the world. Attracting the most iconic and glamorous film cognoscenti, this experience comes replete with 5 nights’ luxury accommodation at Hotel Martinez, official luxury transfers as well as Festival accreditation and access to the most coveted parties.

Todomuta are Laura Molina and Sergio Herrera - a couple in every sense of the word. Together they forge a resolute path, exploring the outer realms of disparate design and non-conformist art. It's hard to define exactly what it is they do, but the joy of their output lies in an irreverent and often random approach.

A world without comparison or equal

Steeped in quality, beauty and the exotic, the Met Gala represents the pinnacle of fashion, art and celebrity. A fundraising benefit for the Metropolitan Museum of Art in New York City, the event marks the highly anticipated grand opening of the Costume Institute’s annual fashion exhibition while attracting the world’s most respected creative iconoclasts. 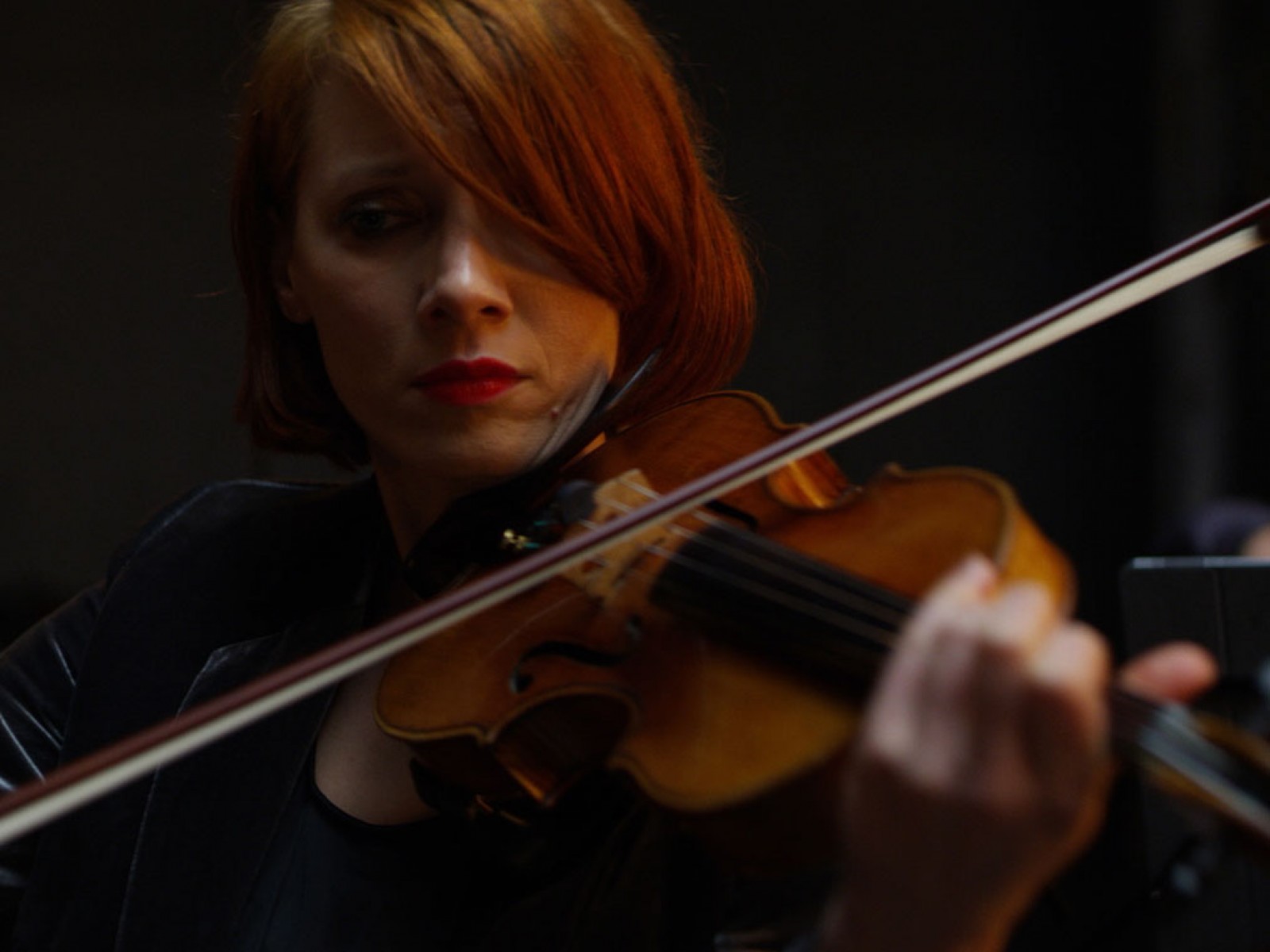 The Australian Chamber Orchestra (ACO) has announced its 2021 season, an ambitious hybrid of live and digital concerts responding to 2020 and welcoming a new musical era. 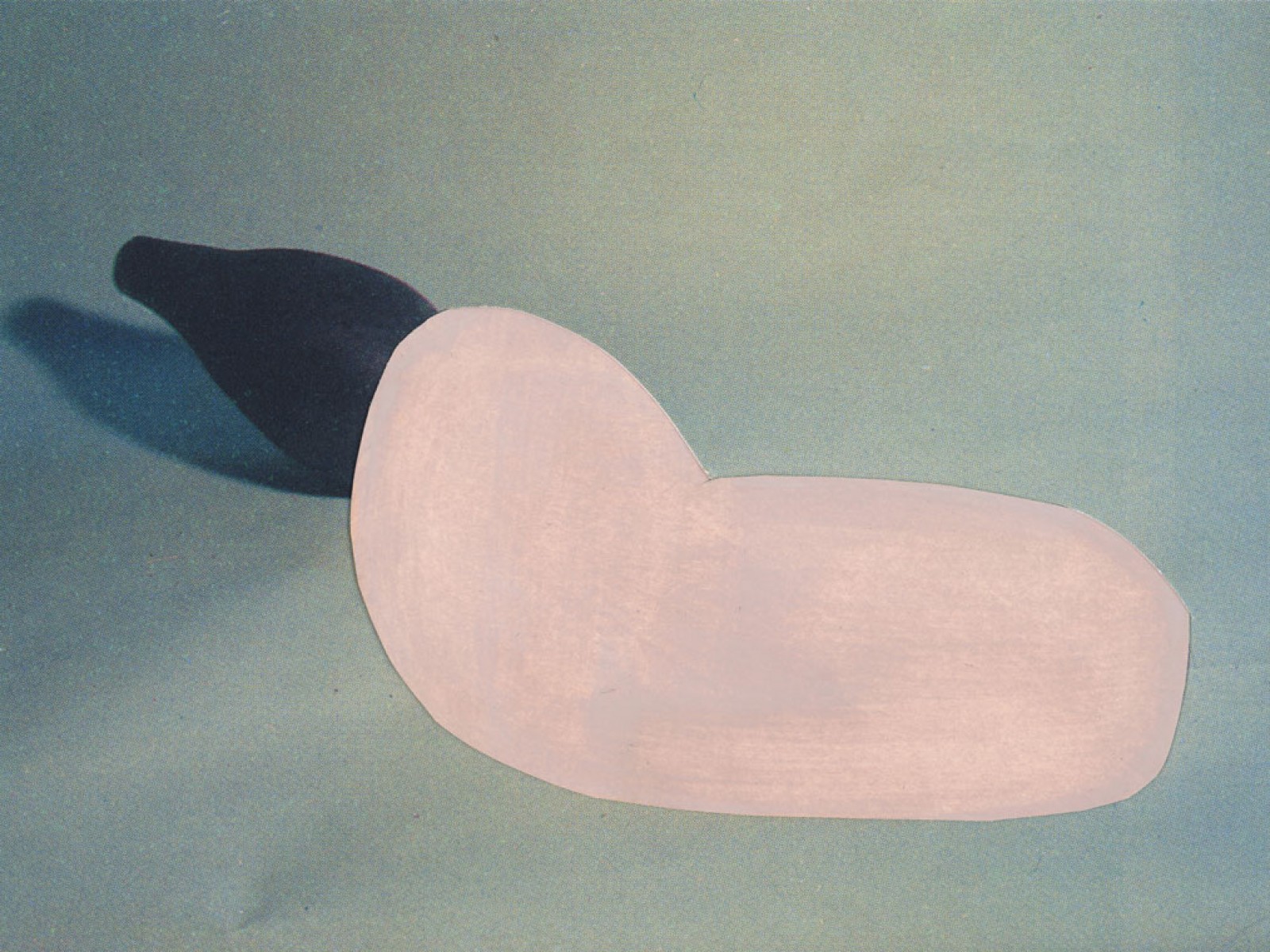 The Ravestijn Gallery presents the exhibition The Nursery, an exhibition with new works by Ruth van Beek. In 2018, van Beek published How To Do The Flowers, an absurdist manual of strange instructions and unfinished collages in which the building of a body was a persistent thought. Since then, the physicality and animation of lifeless matter has played an increasingly important role in her work. 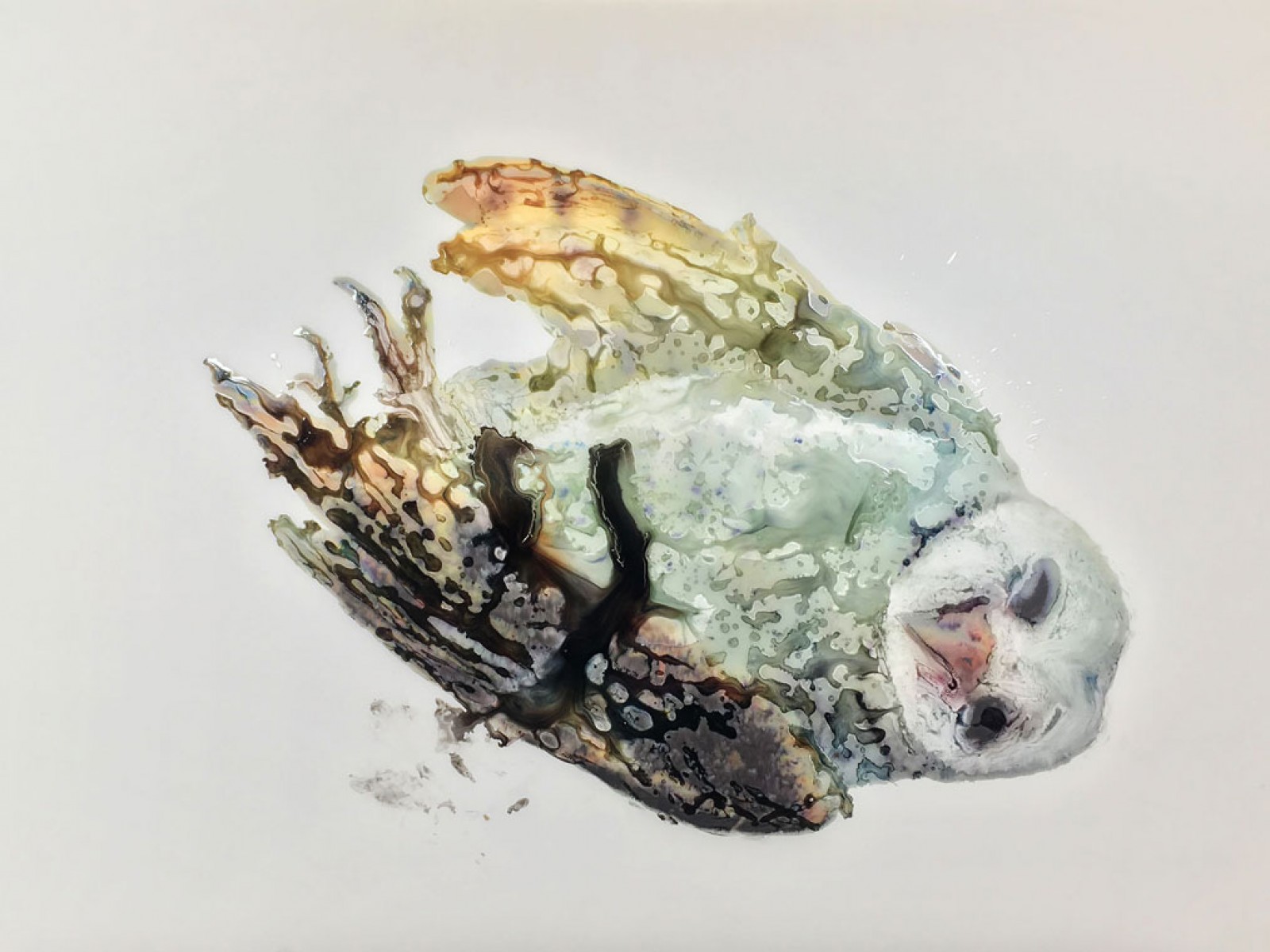 For more than six decades, American artist Ida Applebroog has continuously engaged with the polemics of human behaviour, often exploring interrelated themes of power, gender, politics, and sexuality in works that span and challenge the boundaries of her mediums. Her forthcoming exhibition ‘Applebroog Birds,’ at Hauser & Wirth New York, finds the 91 year old artist advancing her trenchant political inquiry through avian portraits, paintings, and sculptures. 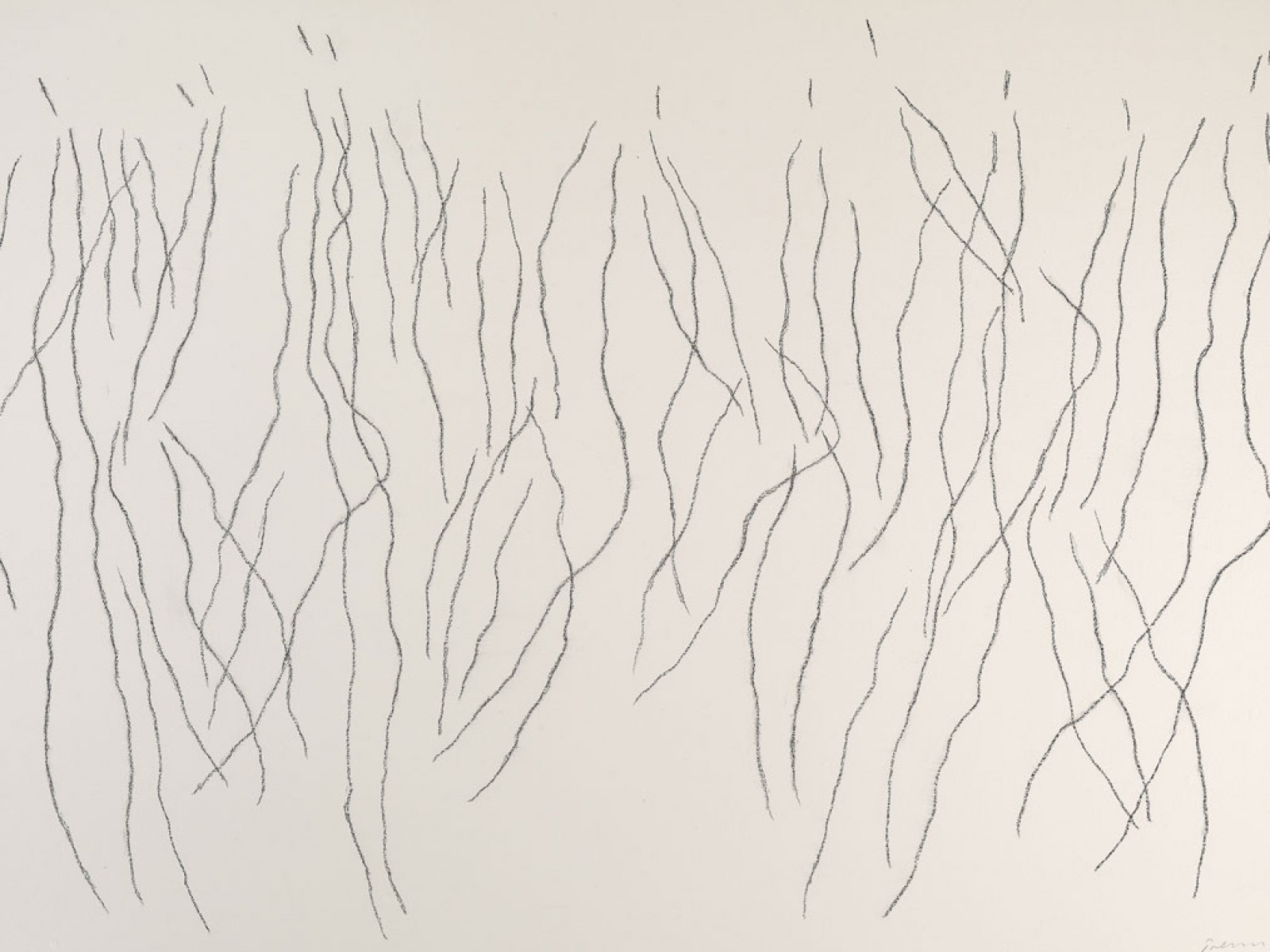 The new London Art Week Winter 2020 Digital platform will again be hosting highlights from some 50 participating international dealers, and offering a varied online live events programme with our museum partners. Special gallery exhibitions will be open in London’s Mayfair and St. James’s - and also in Paris, New York, Italy and Germany.

This site uses cookies to offer you a better browsing experience. By clicking accept and close you consent to the use of cookies.